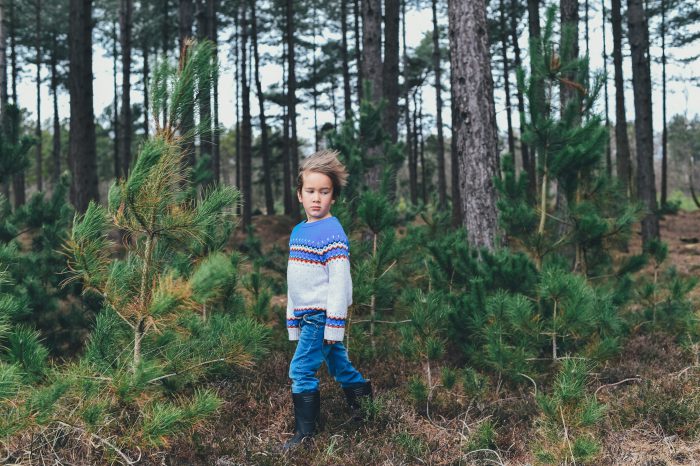 It is early morning, the children have to go to school, for the last 10 minutes you have been racing against the clock as you struggled with rebellious hair, a school book that decided to play hide and seek, a lunch box that suddenly disappeared, shoe laces tied into a large compact knot. Then, as you hurry to depart, an issue suddenly arises with a ‘pet’…

Kid: (eyes full of tears, holding a dried up snail)
“Squidgy is dead. Yesterday he was alive when I found him and when I put him in the balcony. Now he’s dead!”.

Mother: (sighs)
“Oh well, no need to cry sweetheart. It’s only a snail. The garden is full of snails. Come on, let’s go. You will find a new snail later”.

Mother:
“Hey, don’t wind yourself up like that! We have to go now, otherwise we will be late for school!”

Following which, kid throws a tantrum and is no longer receptive to leaving the house. Mother drags nagging kid with much difficulty to her bike. Kid says mum is mean and mother asks herself in despair why she gets blamed for everything, although she does her utmost best and why is this the fate of mothers and why is it so unfair that she’s expected to cope with this grumpiness and to bring kid on time to school.

Kid: (eyes full of tears, holding a dried up snail)
“Squidgy is dead. Yesterday he was alive when I found him and when I put him in the balcony. Now he’s dead!”.

Mother:
“It must be heart-breaking to you lose a friend”.

Kid:
“I’d found a special place for him, with extra green leaves”.

Mother:
“You’ve look well after him”.

Moeder:
“That could very well be…. Shall we bury him somewhere this afternoon?”

Kid:
“’Yes! Then I will pluck some flowers for his grave (glad!), can I tell at school?”

Kid hops towards the bike and during the ride there is a lively discussion about the neighbours’ cat that was buried in their garden.

Despite the pressure to hurry, the mother in the second example takes the time to place herself in the kid’s shoes. She acknowledges his feelings, confirms his thoughts. It takes as much time, but saves a load of frustrations and negative energy. Moreover, in this short discussion, child and parent have a positive, meaningful and constructive contact with each other.

A child wants to be heard and needs empathy, without judgement.
Just name the emotion, or ask about it: are you sad? Are you angry about it?

If you try to ignore or repress a negative emotion, even if you do so in a friendly manner, the child will become increasingly upset.

Why do parents find it so difficult to name negative emotions?
As you give a name to a feeling, you might be afraid that it will become worse or that it might trigger a scene.
The opposite is true.
The child will feel heard and comforted, because you acknowledge his inner feelings.
What’s more, it is instructive for a child to know the names of his feelings. He learns to know himself and to recognize (and acknowledge) those feelings when others experience them. This is the first step to a balanced, empathic adult.

This site uses Akismet to reduce spam. Learn how your comment data is processed.

Blijf up to date

Stay up to date